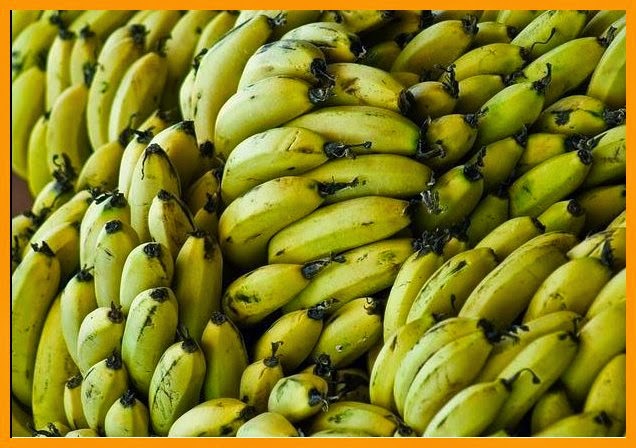 Gone lately to a festival especially this month of April? That's good. What about attending some more festivities?

Well, try La Castellana, Negros Occidental? Visit this progressive town and witness her annual Banana harvest festival that opens on the first day of April and ends on the 5th of April, wherein you can see different varieties of banana which abundantly are growing in the municipality.

This festival coincides with the annual feast day of the town's patron saint, St. Vincent Ferrer.

You can also appreciate their agricultural trade that exhibits her bountiful harvest, not only limited to banana produce, but other farm produce and root crops.

A parade of beautiful young girls in a float decorated with banana and other agricultural produce, is one of the highlight activities in the said festival which you could admire.

La Castellana is a first class municipality in the province of Negros Occidental, Philippines with . 71,013 people according to the 2010 census.

It is situated at the base of Kanlaon Volcano, known for its natural springs, water falls and scenic spots. It is named after the famous "Paseo de la Castellana" in Madrid, Spain. It is an agricultural town engaged in sugarcane, rice and banana farming. It is home of many festivals namely Bailes de Luces, Banana Festival and Senior San Vicente Ferrer Feast Day where devotees far and near attend to for healing.

It could be reached by car, bus, PUV by traveling 67.3 kilometers via San Enrique from Bacolod, the capital city.


How La Castellana Got Her Name?

The town used to be known as “Lapak”, and was then under the jurisdiction of Marayo, now Pontevedra.  How Lapak was formed into a village was not definitely known, but the old belief was that early people of Marayo have cut their way inland through dense forests to search for their subsistence, realizing that life in their coastal settlement was hard.

In the latter part of the 18th century, “muscovado” sugar mills known as “De Agua” were constructed.  The huge water wheel in Hda.Grande and the rusty iron ruler between the hill of Canticbel and the eastern bank of Camansi River were indications of the existence of these mills.  Sugarcane planting was then encouraged during the period, and immigrants upon hearing of the rich potentials of the area came in and settled down.  The place became progressive and on January 5, 1918, La Castellana was inaugurated as a town.

Bailes de Luces is a street dancing competition  held every 5th of January to celebrate the charter anniversary of the town. The participants are clad in colorful costumes using light emitting materials as props and moving to the fast Latin beat . This is followed by fireworks display and night-long merrymaking and dancing.

Banana Festival is a harvest festival held every April showcasing the different variety of banana found abundant in this town. Booths, floats and costumes made of banana are displayed during this festival.

Popular posts from this blog 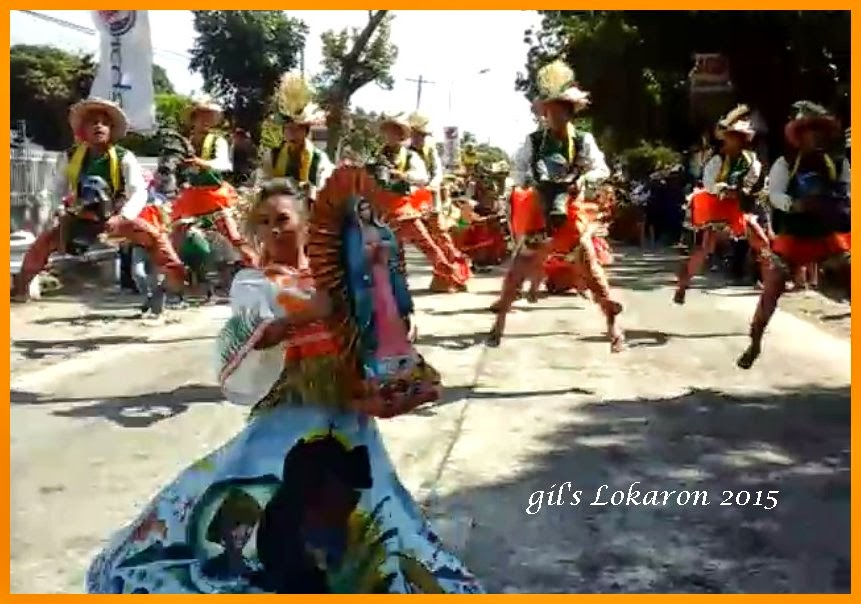 Every February 28, all roads are led to the progressive town of Valladolid, bringing more visitors, friends and family members to witness her annual Pasundayag Festival as a form of Dolidnon's (resident of Valladolid) gratefulness for the good harvest which the farmers, the fishermen folks received for the year.

Valladolid is one of the towns in the 4th District Of Negros Occidental, Philippines. It has 16 barangay. Her total population is 36,416 in 2010 census.

Historically the town is known as the Rice Granary of Negros Occidental for 90 percent of its arable land was planted to palay. It produced more than half a million cavans of rice every year. It also produced vegetables, fruits and the diwal or angel wings shell, a seasonal delicacy.

With this blessing of good harvest, the town celebrated Pasundayag Festival not only for a thanksgiving of good harvest, but also to give honor to her patroness, Nuestra Senora de Guadalupe. In the highlight of the said celebration, a street …
Read more 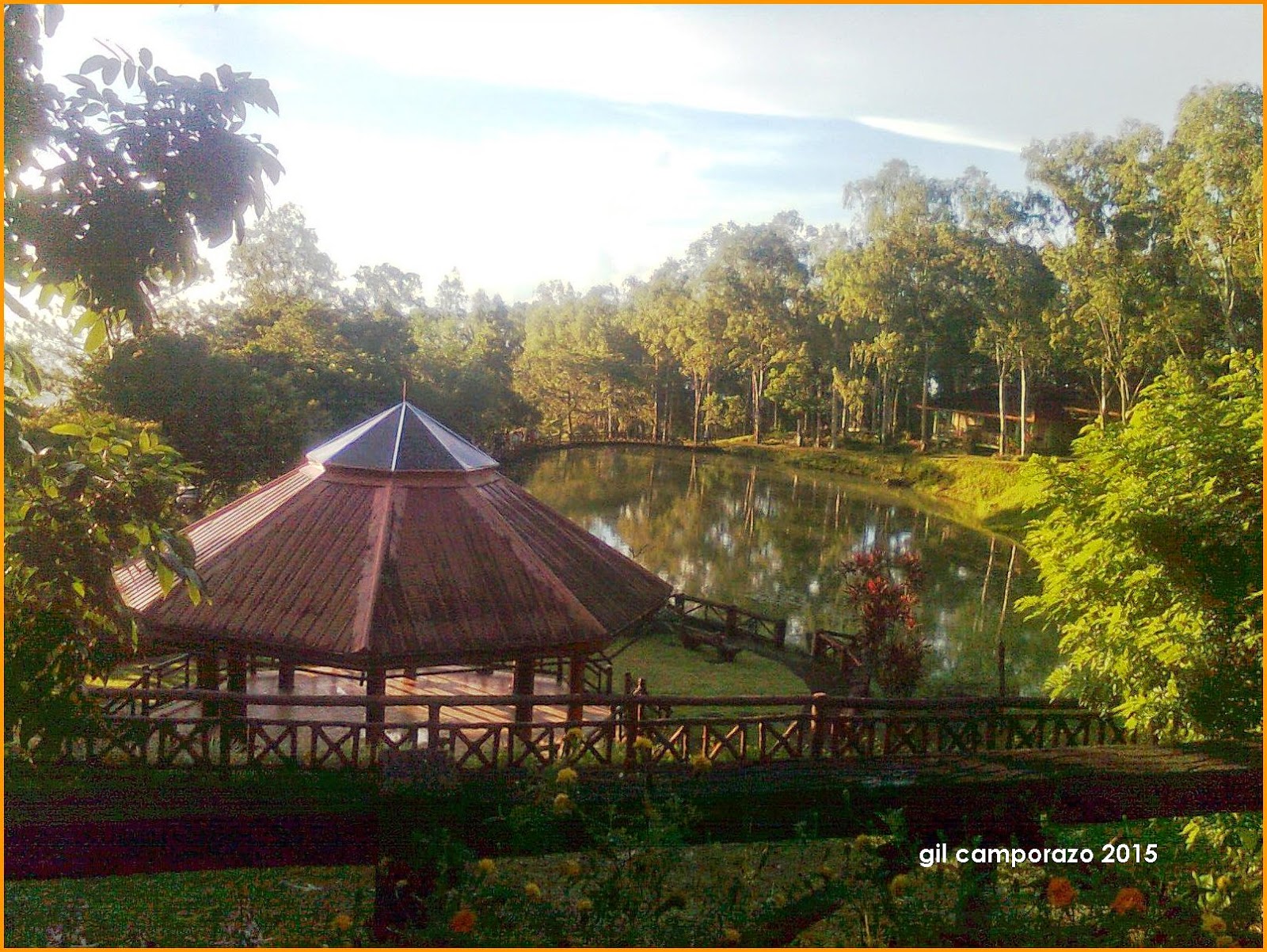 Recently, I found Gawahon Eco-Park in Victorias City, Negros Occidental, PH very interesting, and challenging when I visited it for the first time.

And it is challenging for I had to overcome some difficulties in going up and down the hill where our campsite was situated. Since it was the venue of the 5-day 75th Diamond Jubilee Jamborette of Negros Occidental Council of Boy Scout of the Philippines, I had to bear it.